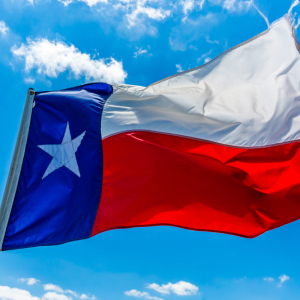 Deceptive and misleading advertisements targeting Texans – including those which falsely assured them that investing in Bitcoin was risk-free – were among the offenses cited by the Texas State Securities Board in its emergency cease and desist order against a Bitcoin investment company. The company, Forex EA & Bitcoin Investment LLC, was also accused of failing to disclose the identity of the principals behind it as well as concealing some pertinent facts regarding the buying and selling of digital currencies. Unregistered Sale Of Securities The company, along with its representatives, James Butcher and Richard Dunn, were accused of claiming that an investment in their