Ex-Goldman Chief Says We’ll Have a Global Cryptocurrency, But Not Bitcoin 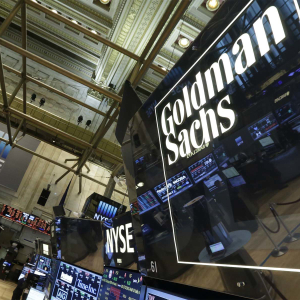 Former president of Goldman Sachs, Gary Cohn, said on Tuesday that he believes the world will have a global currency. However, he doesn’t seem to believe that the latter will be bitcoin.’ ‘Not a big believer in bitcoin’ In an interview for CNBC on Tuesday, Gary Cohn said that he believes there will be a global cryptocurrency. He also shared that he’s not a Bitcoin believer but he does favor its underlying technology. He said:Read MoreThe post Ex-Goldman Chief Says We’ll Have a Global Cryptocurrency, But Not Bitcoin appeared first on Bitcoinist.com.