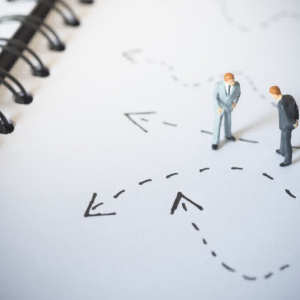 Following Warren Buffet and his understudy Charlie Munger’s words on Bitcoin earlier this week, technology-focused investor Chamath Palihapitiya has come to digital currency’s defence. Despite claiming to be a Buffet ‘disciple,’ he also states that Buffet is wrong about Bitcoin. Palihapitiya: “Not Everybody is Right All the Time” Speaking in an interview with CNBC’s ‘Squawk Box,’...The post Tech Venture Capitalist: Warren Buffet is Wrong About Bitcoin appeared first on NewsBTC.