Holdvest Will Close Their Pre-ICO in the Next Few Days 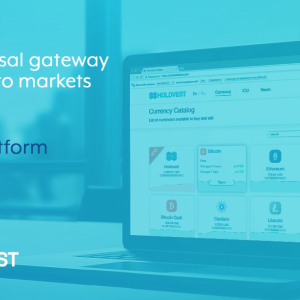 After about two days of pre-ICO, all-in-one cryptocurrency platform Holdvest.com released an announcement about closing the ongoing round of crowdsale. As stated in their official Medium blog announcement, they are going to restructure their ICO profile,  and the amount that was collected already is quite enough to continue work and prepare for the main stage...The post Holdvest Will Close Their Pre-ICO in the Next Few Days appeared first on NewsBTC.