CryptoBank get ahead of Bank of Russia and creates Cryptoruble 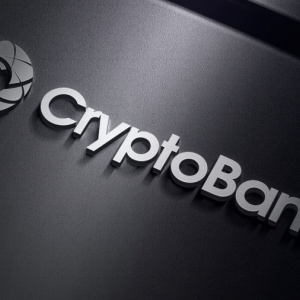 A few months ago the bill on regulation of the decentralized property meaning creation of own digital currency has drafted in Russia. While the Central Bank of Russian Federation progresses in realization of the idea to create a national cryptocurrency, the CryptoBank development team has made this idea a reality. The CryptoBank blockchain startup has created a Cryptoruble – a decentralized, non-volatile cryptocurrency linked to the Russian ruble. Besides Cryptoruble, the project has also presented such cryptocurrencies as Cryptodollar, Cryptoeuro, and Cryptoyuan. Each cryptocurrency is processed in a separate blockchain and has the fixed value linked to the similar fiat currency. So, 1 Cryptoruble