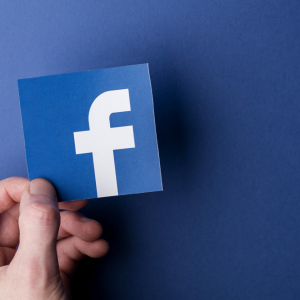 Three months after banning cryptocurrency ads from all its platforms, Facebook is launching a blockchain research and development initiative. With fellow tech giants Oracle and Microsoft already deeply invested in the research and development of blockchain technology, Facebook has joined the bandwagon, and it’s looking to the current head of Messenger, David Marcus, to lead the initiative. The team will include other high-ranking executives from Facebook and its subsidiary, Instagram, according to people privy to the matter. Marcus has been at the helm of Facebook’s messaging app since 2014 and has led it from a relatively new product to one of